Mental Health and Our Combat Veterans

By: Anonymous — US Combat Veteran 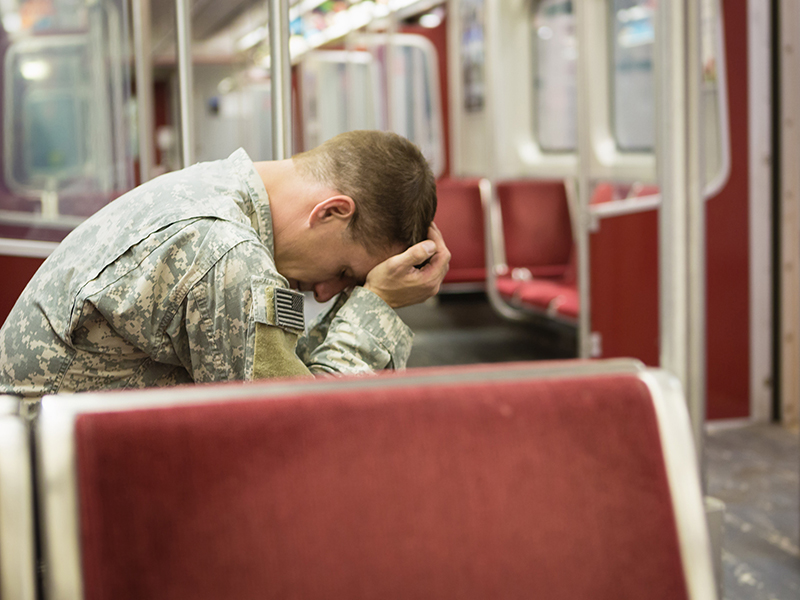 Decades of war have ravaged our troops and caused emotional scars that span beyond the battlefield. Because of this, mental health is a leading concern for the United States military. Sadly, military suicides have become such a prominent issue that the Department of Defense is investing hundreds of millions of dollars per year to fight the issue. As a former active duty military member and current reservist, it hurts me to say this fact; in recent years, there are more military fatalities due to self-inflicted wounds than combat deaths.

Quite simply America, we are failing our active military, reservists, National Guard and veterans. Resiliency programs are the new defense to fight mental health problems in the DoD and VA. According to the American Psychological Association resilience is defined as:

"The process of adapting well in the face of adversity, trauma, tragedy, threats or significant sources of stress – such as family and relationship problems, serious health problems, or workplace and financial stressors."

The overstretched military community is struggling, and the normal stressors of civilian life often don’t compare. Resiliency programs encourage military members to seek help with mental health problems. They train personnel on ways to deal with stress but also on how to identify signs of struggling coworkers. The ultimate goal is to help people deal with work, combat, social and family stressors in a way that improves or betters a service member while lowering and hopefully eliminating the tragic loss of life that is military suicide.

Less than one percent of the United States population will ever join the military. Yet, according to several studies and the National Coalition for Homeless Veterans, at least 11% of the American homeless population are veterans. That means more than 1 in 10 homeless people you meet were willing to defend your freedom, protect you or even lay down their life in the defense of your own. Sadly, 13,000 homeless are veterans of Operation Enduring Freedom (Afghanistan) and Operation Iraqi Freedom and this number is expected to grow as these wars wind down. We are actively failing to support these men and women as they transition back to civilian life.

While the Department of Veterans Affairs and the DoD are heavily invested in resiliency programs and mental health awareness, one of the leading problems is perception. Veterans often have a negative view of mental health as a sign of weakness. Active military members are scared of judgment and fear reprisal. This results in a continuous cycle of people who need mental healthcare not seeking it.

The problem is not financial resources as the DoD and VA have hundreds of millions allocated to mental health treatment. The problem is connecting these resources to those in need. Millions of military members and veterans who seek mental healthcare face difficulties, long wait times, denial of claims and judgment. This judgment and fear of reciprocity is something we must remove from the military and veteran community. The initial way to do this is anonymity.

The negative stigma surrounding mental health in the military is corrosive. Seeking mental help is often viewed as weak, evading deployment and detrimental to a career. In an article by the American Psychological Association entitled “The Military’s War on Stigma,” the APA explains why many military members are fearful of seeking help. The article explains how military members are fearful that mental health records will get back to their Commanders and negatively affect their careers.

"Those fears have fueled a mental health crisis, where about a fifth of people returning from the wars in Afghanistan and Iraq are reporting symptoms of post-traumatic stress disorder or major depression, and only about half seek treatment."

Our solution is to give sailors, soldiers, airmen and marines an outlet to seek help without fear of reprisal; with complete anonymity. Give them the ability to seek the resources that are currently available without this fear of reprisal and negative stigma. To all those out there who don’t know or have not been affected by the military mental health epidemic, please consider one thing: These people chose to defend you against any enemy…. shouldn’t we do a better job of helping them? 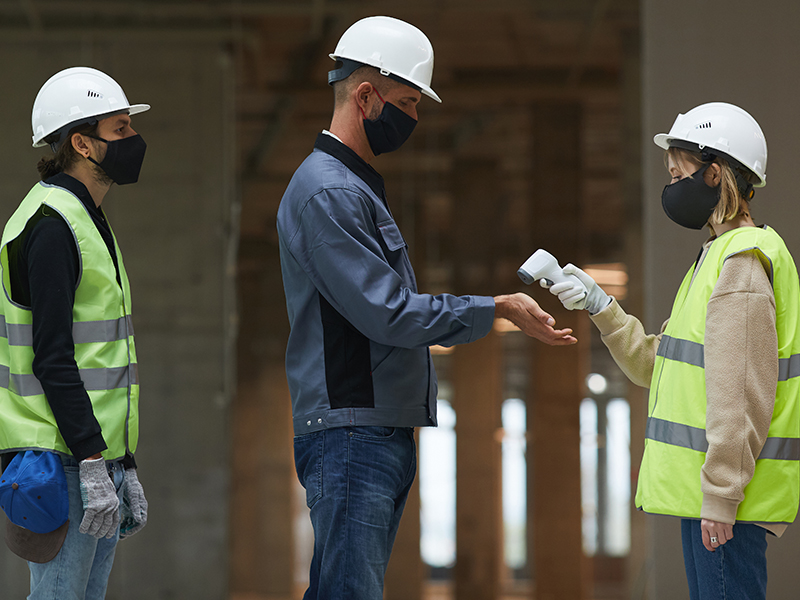 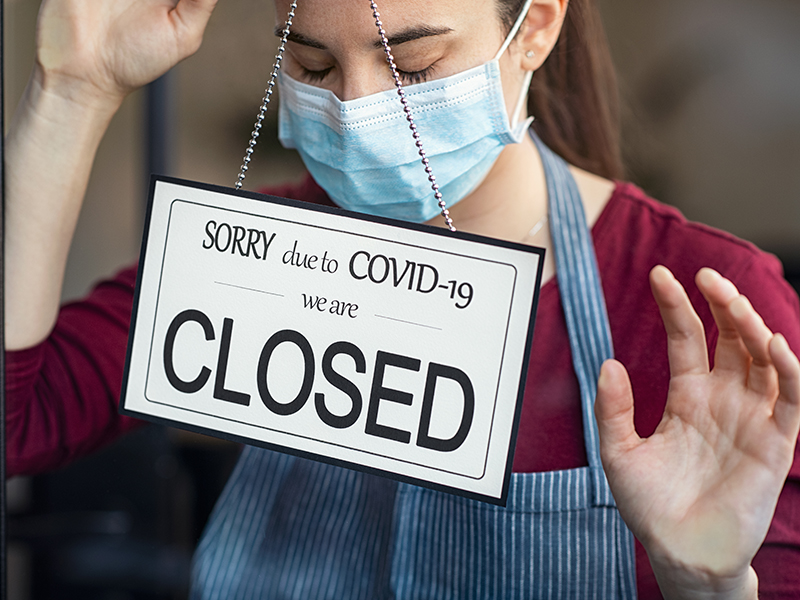 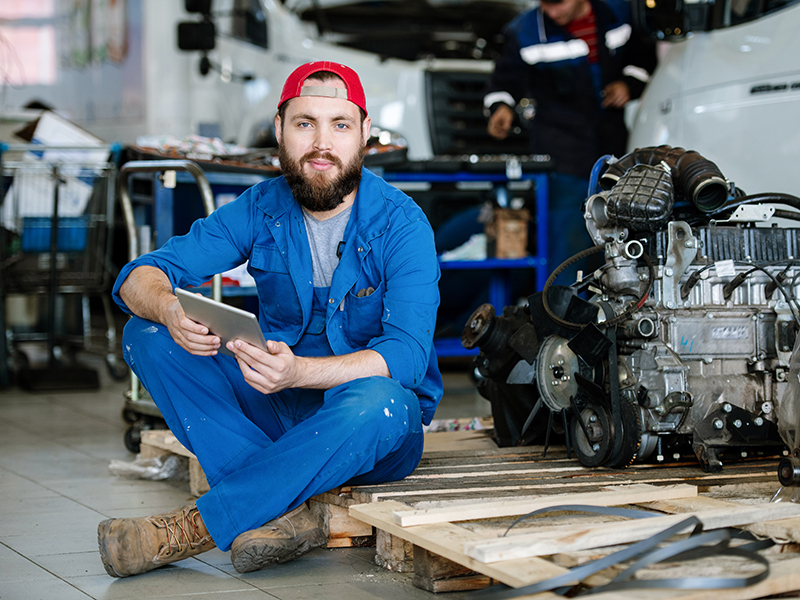